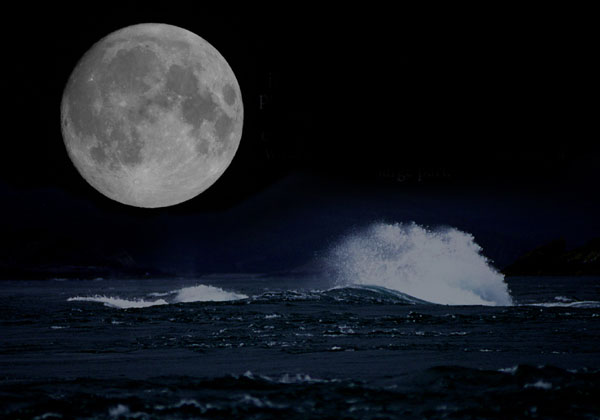 The problem with the whirlpool is that it doesn't play by any rules, I must have been in the gulf at least 40 times and it's never been the same twice. The wind coming directly from the west will produce large waves and the stronger the wind the better. However this means salt spray, not something that cameras or lenses really appreciate. It also means the boat will pitch and roll more, even with all those visits I still haven't got my sea legs!

A telephoto is useful for getting closer shots of the waves, the faster the better.

When there are lots of whirlpools appearing and disappearing usually during an ebb tide, you have to be quick as they don't last long.

The best place to look down on the whirlpool is from Scarba but this means landing either by rib at a small bay just opposite the whirlpool (when it's not high tide of course) or at the east end of Scarba and walking along to a point high above the coastline, quite a hike!

The other location to view from a high point is on Jura at the north end. For details on how to get there, apart from chartering your own boat, see Mike's website.

You will need binoculars or a long lens to see it closeup from here as it's about half a mile from you.

Mike Murray and myself stayed overnight in a cave but even we were caught out the next day when a strong wind from the east held back the the water ebbing into the gulf which should have been high enough to just step into the rib.

The best results usually come when there is spring tide and a low pressure zone coming in from the north west, but that of course generally means rain and bad light.

The biggest problem is just being there at the right moment, it involves a lot of luck, but at least there is the bonus of maybe seeing Dolphins!
About
PreviousNext